The outbreak of one crisis after the other reveals the inherently flawed nature of our economic system – and the possibilities of a crisis as an accelerator of fundamental systemic change. Therefore, we focus on identifying and providing conditions and transformative business models that bear the power to spur transitions. 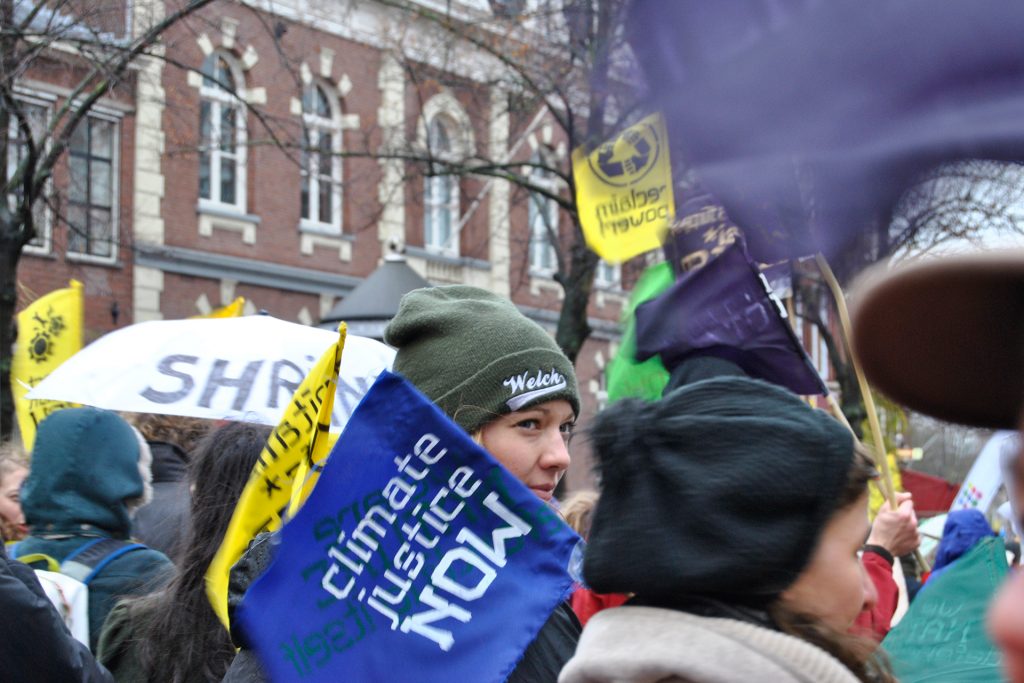 Within the dominant economic paradigm the invisible hand of the market allegedly shows us the way. Individuals are seen as rational beings whose behaviour is governed by a desire for their own personal benefit, and can thus be co-ordinated with the right market incentives. Yet, the outbreak of one crisis after the other points towards the persistent unsustainability of the current system and suggests its inherently flawed nature. As the last crisis has shown the financial parts of the global economic system can widely affect the whole of our society: from international banks through national governments to private businesses and home owners. The need for change is imminent. Originated in the critique of the current system and in the search for alternatives, sustainability entrepreneurs, networks and initiatives around the world put forward transformative business models – and build new economies.

At DRIFT we believe that alternative imaginaries of the economic system and transformative business models can spur sustainability transitions of vital importance. The New Economy is used as the umbrella term to cover the new, alternative and partly overlapping visions of our economic system. Green Economy, Solidarity Economy, Gift Economy, and so forth: they all entail new (or renewed) practices, new roles for (new) actors, new relations and new narratives of change. From complementary currencies to sharing practices or cooperative organisational structures, this variety of initiatives and networks transform the way we organise our economic system by imagining and contracting different relationships, by inspiring different behaviours and by developing different services and products.

Nonetheless, every innovative idea, along with a convincing story, needs a concrete (business) plan to be able to unfold its sustainability potential. The role of business models in sustainability transitions is critical: they link an organisation to its context and leverage resources, capabilities and coordinating activities. Innovative Business models can function as a catalyst for system-wide transition, by enabling sustainability oriented entrepreneurs and networks to transform the markets in which they operate or to create new markets. Down with business as usual, with the tools of the old paradigm: for these entrepreneurs social and environmental value creation is prioritised over financial value. And therein, a broad orientation on value allows us to grasp the breadth and depth of the impact of these actors and networks of actors.

In response to the crisis, the current, dominant regime focuses primarily on restoring the old equilibrium. At DRIFT, we look at the economic crisis as an accelerator in a process of fundamental systemic change. Adopting a Transition Management approach in research and practice, we focus on identifying and providing the necessary conditions under which unsustainable regimes are discouraged and emerging sustainability transitions are accelerated. The concept of the business model is a powerful tool in this process, not only for the understanding of such sustainability transitions but also for identifying points of leverage. With our expertise and experience, we increase the chance the economic breakdown will lead to sustainability. Never waste a good crisis, they say. We won’t.

More topics
that are
important to us

DRIFT applied the Transition Management approach to paper company Van Houtum, to determine their position in the changing system.

Arguing that the current economic crisis is a symptom of underlying persistent unsustainability in socio-economic systems which may result in profound systemic changes.

This paper explores the co-evolution between societal sustainability transitions and fundamental shifts within individuals businesses.