Two papers and one book chapter written by DRIFTers were published recently, contributing to research and insights on co-creation and urban experimentation in living labs.

The first publication is a paper on the co-creation dynamics within six urban living labs in the Rotterdam region where citizens, entrepreneurs and policy makers are experimenting with collaborative ways to tackle wicked urban issues, such as today’s sustainability challenges. The research is part of the project Participatory City Making and is funded via NWO.

The second and third publication are exploring the notion of place embeddedness and the important of the socio-spatial context in relation to urban experimentation and transitions. Based on research in the Urban Living Lab called Veerkracht Carnisse in the neighborhood of Carnisse (Rotterdam) both publications theoretically and empirically assess the importance of place in relation to the transformative potential of urban experimentation. The research is part of the project Governance for Urban Sustainability Transitions and is funded by JPI Urban Europe. 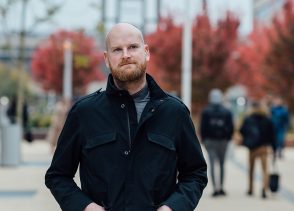