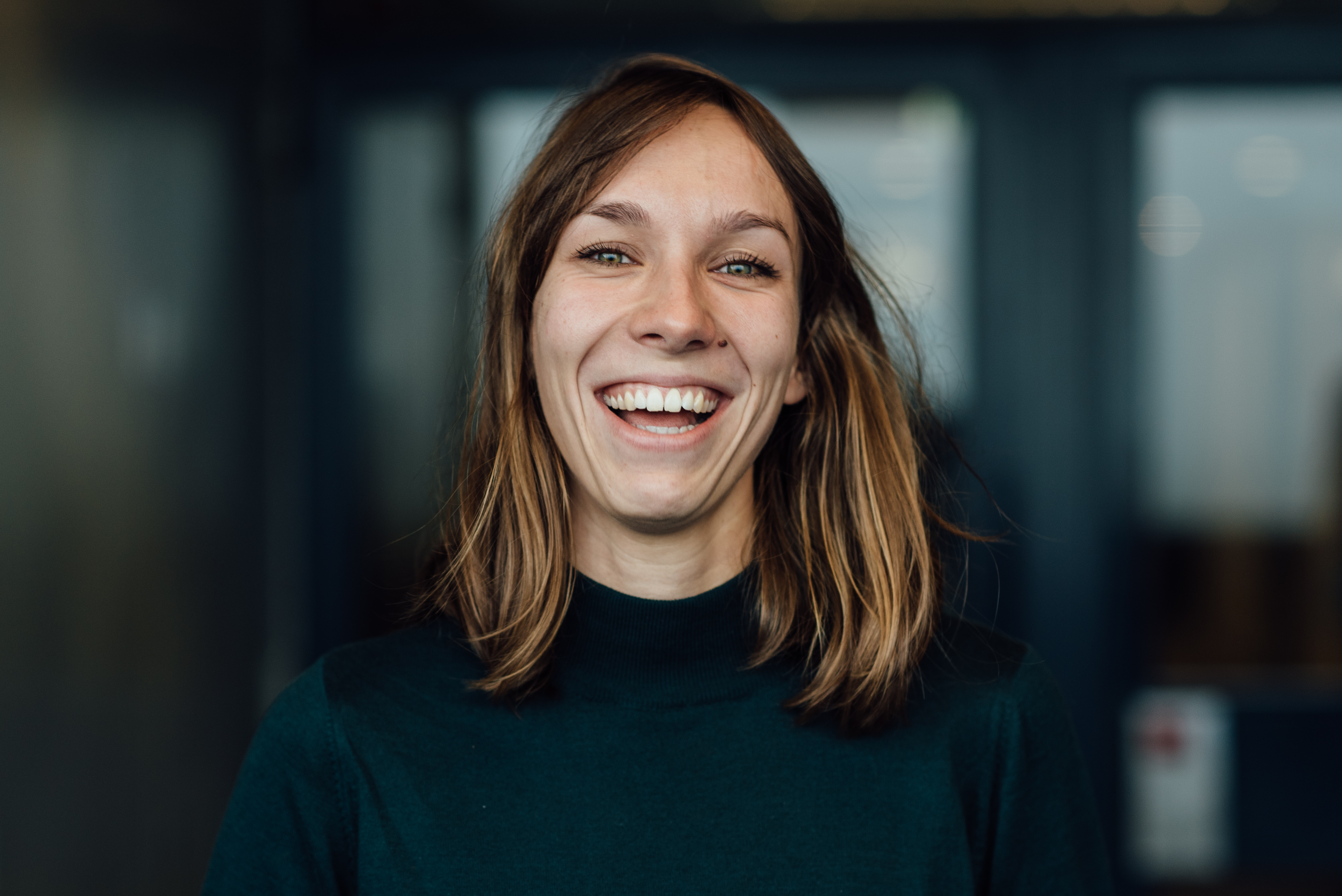 Karlijn has an academic background in Urban Sociology (MSc) and Cultural Anthropology (BSc). During her studies in Utrecht, Rotterdam, Iasi (Romania) and Istanbul (Turkey) she developed herself as a researcher firmly rooted in qualitative research methods. While doing fieldwork she explored political identities of urban youth in Istanbul and community building in a neighbourhood centre in Rotterdam. This community centre is where she encountered the DRIFT team and transition approach for the first time.

After working as an academic tutor at the department for Sociology and Public Administration at the Erasmus University of Rotterdam, Karlijn joined DRIFT in 2016. Since then she has been involved – as both a researcher and advisor – in several projects related to local governance and democracy, social in- and exclusion, and education and health. For example the project Off the Street! and Mooi Mooier Middelland . She is (theoretically) interested in the political and social dynamics of transitions, including themes like marginality and social justice.

When not at DRIFT or DRIFT-ing you will probably find Karlijn at the athletics track or dancing salsa.

We’re always
happy to
talk to you