What kind of conflicts and tensions arise from renewable energy initiatives, and what strategies do they develop to overcome or avoid them? These questions are addressed in this paper.

In the context of the slowly progressing energy transition, a number of renewable energy initiatives have been emerging in the Netherlands. These initiatives represent alternatives to the dominant functioning of the energy system, and as such, may come into conflict with it.

Transitions involve system destabilisation and conflict between the incumbent regime and the initiatives originating in niches. In order to assess the transformative potential of such initiatives, this paper addresses the question: what kind of conflicts and tensions arise from renewable energy initiatives, and what strategies do they develop to overcome or avoid them?

Combined with a business model perspective, transition thinking enabled a better understanding of how the initiatives organise themselves, and where the points of friction with their institutional context emerge. We suggest that the instances of conflict may function as an indication for the state of the energy transition and the transformative potential impact of such initiatives. The instances discussed in this contribution relate to existing support schemes, technology choices, and the overall organisational networks of the emerging sector. 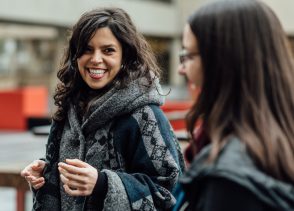