Several transnational city networks have appeared over the years. Despite their recognised functions, their specific roles and practices have only been explored to a limited extend. This paper addresses this gap, focusing on ICLEI, the global network of local governments for sustainability.

The increasing relevance of cities as transnational actors raises the need to align strategic environmental planning at local levels with the implementation of global goals. To bridge this gap, several transnational city networks have appeared over the years. This paper focuses on ICLEI, the global network of local governments for sustainability. This and other intermediary urban agents support cities through coordination, alignment, knowledge sharing and aggregation, and are instrumental in progressing urban agendas.

Despite their recognised functions, their specific roles and practices have only been explored to a limited extend. We address this gap by first, having a closer look at the roles and activities of ICLEI applying role theory for the role conceptualisations and second, by discussing how it links cities and global arenas by supporting urban biodiversity.

We assert that ICLEI covers a wide spectrum of roles and activities. With our research, we identified three role patterns that ICLEI fulfils: knowledge roles (translator, educator and integrator), relational roles (connector and mediator) and game-changing roles (path breaker and co-creator). ICLEI and other transnational city networks orchestrate information flows and knowledge aggregation across levels, resulting in more effective knowledge integration in cities and advancing agendas on urban biodiversity. 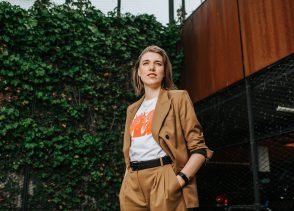