In this opinion piece we suggest a number of theoretical innovations related to the representation and conceptualisation of actors and agency in transitions studies.

The research field has gained significant academic and policy popularity and reached a degree of maturity that belies its youth. Despite the ongoing advances and sophistications however, we argue that major lacunae remain regarding actors and agency. Because transitions are reaching advanced stages with more prominent roles for actors, addressing this issue is a prerequisite for progress in transition research – something which is widely acknowledged in the field.

Rather than the archetypical way of conceptualising a transition as some kind of systemic fight between alternative systems (niches) and dominant systems (the regime), we present a transition as a fluid unfolding of network activities by diverse actors aligned with a particular stream, resulting in a transformed system. We emphasize that our framework is a proposition – to stimulate debate and suggest avenues of further research. The ideas in this framework have yet to prove themselves, empirically and theoretically as regards their merits for transitions research, but at least they provide a different conceptualisation of transitions with a central role for actors and agency. 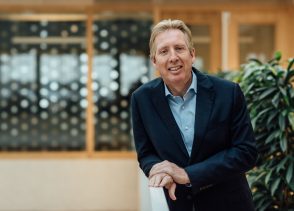